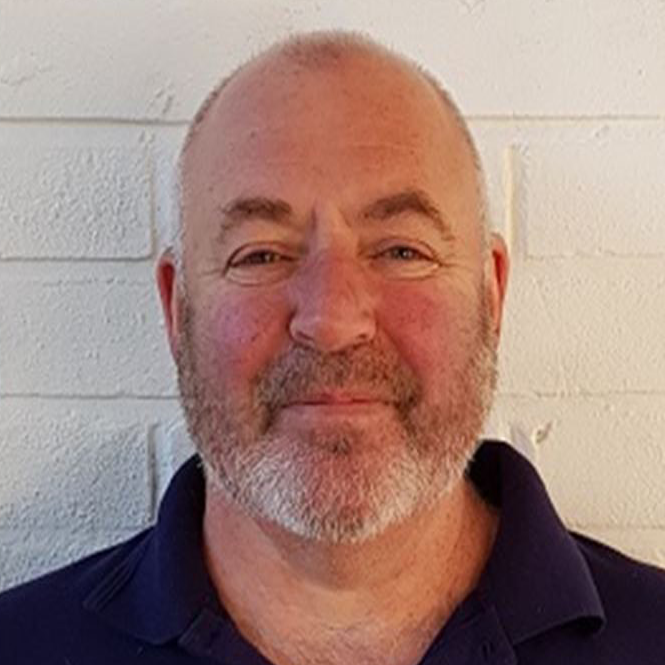 He joined the Army on leaving school, after leaving the service he became a member of the UK fire service serving with Dumfries and Galloway Fire and Rescue. He finished his 26 years service seconded to the National Fire Service College, Moreton in Marsh as a senior instructor as part of the New Dimensions project. On retiring from the service he went on to continue his career working in the middle east for a major oil company teaching Emergency Response. Returning to the U.K. Keith started Morrison Fire Services.

Keith has a Health and Safety NEBOSH qualification as we as a teaching certificate and was a key member when his team won the Premier training award in the U.K. The National Training Award.